The Incredibles is an absolutely delightful movie and, contrary to what you may have read, not just for "red state" types. (It's not, in fact, a particularly political movie, and it's certainly not "Randian," as both critics and followers of Objectivism have suggested. The most classically Randian character, a brilliant, ambitious inventor and would-be capitalist with red hair, is the villain.) On Design Observer, Jessica Helfand captures some of its charm in this analysis of how the movie uses design. The movie is just packed with witty details. Even while I was watching it, I was dying to see it again.

Repeating what happened in the Senate, gridlock has led the U.N. to drop plans for a worldwide treaty to ban human cloning. The Bush administration had backed a Costa Rican version calling for a ban on both research and reproductive cloning. An alternative sponsored by Belgium would have banned only reproductive cloning. For background, see this article by Ron Bailey.

The end of this Washingtonian column from August 2003 offers my number-one choice for a Safire successor--great writer, funny, contrarian, reportorial, libertarian, and (this may be the most important characteristic) capable of producing two good columns a week. Here's a profile by Chris Mooney, which is probably where I first read the op-ed page speculation.

Adding to his recently published work on the hideous home decor of the 1970s, Lileks has posted hilarious selections from a classic of the era titled, Don't Throw It Away. The book, which is still widely available from online used book sources, could be subtitled "What to Do With That Old-Fashioned Meat Grinder." Depression thinking meets depressing taste. 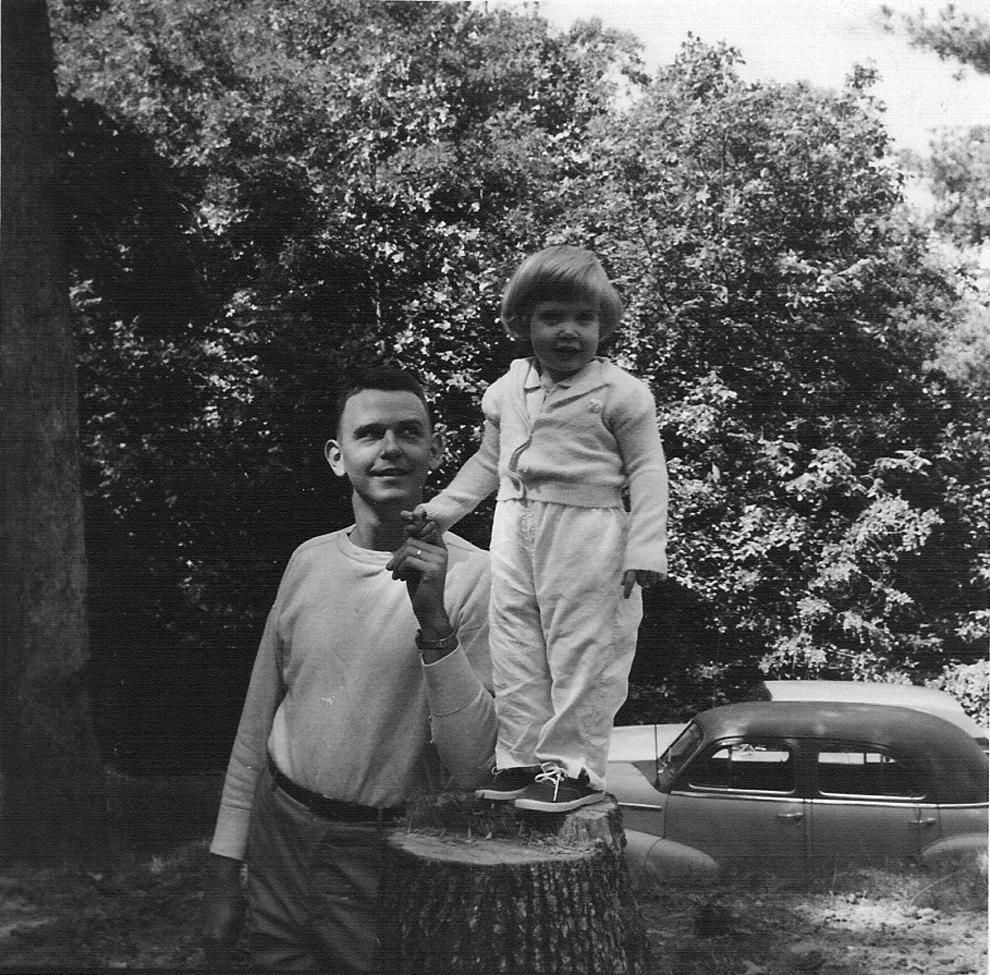 For the truly curious, a larger version is here.

OK, it's not really mine. But I've been posting today on D Magazine's blog, the FrontBurner.

The murder of Theo Van Gogh has been covered well by Andrew Sullivan and Pieter Dorsman of Peaktalk, among many others. I'll add only this recommendation. Many of the fundamental issues about freedom and tolerance raised by the clash between militant Islam and Dutch tolerance are well addressed in Jonathan Rauch's Kindly Inquisitors. If you haven't read it, you should.

How to Incite Paranoia

Blur the distinction between statistical patterns, which are extremely useful for determining retail inventories, and individual purchases, which are not. The headline and art for this otherwise interesting story about Wal-Mart's use of computer information looks suspiciously like an effort to attract readers through hype and paranoia. They should have trusted Constance Hays's great lead:

HURRICANE FRANCES was on its way, barreling across the Caribbean, threatening a direct hit on Florida's Atlantic coast. Residents made for higher ground, but far away, in Bentonville, Ark., executives at Wal-Mart Stores decided that the situation offered a great opportunity for one of their newest data-driven weapons, something that the company calls predictive technology.

A week ahead of the storm's landfall, Linda M. Dillman, Wal-Mart's chief information officer, pressed her staff to come up with forecasts based on what had happened when Hurricane Charley struck several weeks earlier. Backed by the trillions of bytes' worth of shopper history that is stored in Wal-Mart's computer network, she felt that the company could "start predicting what's going to happen, instead of waiting for it to happen," as she put it.

The experts mined the data and found that the stores would indeed need certain products - and not just the usual flashlights. "We didn't know in the past that strawberry Pop-Tarts increase in sales, like seven times their normal sales rate, ahead of a hurricane," Ms. Dillman said in a recent interview. "And the pre-hurricane top-selling item was beer."

Thanks to those insights, trucks filled with toaster pastries and six-packs were soon speeding down Interstate 95 toward Wal-Marts in the path of Frances. Most of the products that were stocked for the storm sold quickly, the company said.

Condoleezza Rice is an impressive person, with an impressive resume, but the "Condi for President" (or Veep) meme promoted by InstaPundit and others is just plain silly. Nothing in her background suggests that she has either the temperament or desire necessary to run for public office, and her performance as National Security Adviser appears mixed at best. If she does want to run for office, a serious start would be a run for governor or senator. I know Glenn likes strong women--kudos to him--but the fantasies about Rice hurtling to the highest elective office are entirely based on her race and gender. Plus nobody, including me, can reliably spell her first name, leading to commentators to consistently use the stature-reducing diminutive.

Megan McArdle has a thoughtful post on the persistent problems of escaping poverty. Rather than repeating it, I urge you to read it.

I was reminded of Kate Boo's New Yorker article, "The Marriage Cure," which contained a barely noticed indictment of Oklahoma City's public services:

Waiting at the bus stop on a withering August afternoon, Kim Henderson shook the front of her white blouse, in the vain hope of keeping sweat stains at bay. She wanted to look nice, as she was bound for one of Oklahoma City's upmarket shopping malls. After her retirement from burglar-alarm telemarketing, she had papered the mall's boutiques with job applications. But while attending marriage class her phone was cut off, owing to an outstanding fifty-nine-dollar bill. Since there was now no way for prospective employers to reach her, and since she had no money to buy toilet paper, let alone pay her phone bill, she had decided to take a bus to the mall and go from shop to shop, asking if anyone had tried to call her about a job.

The mall was a long ride from Sooner Haven. Derrick owned a Pontiac Grand Am that he might have let her use, but Kim hadn't seen or heard from him in ten days. She thought he might be working at a construction site outside Oklahoma City, or might be preoccupied with his baby son. "Derrick's a good person," she said determinedly. "And just because I'm not sure of the reason doesn't mean he doesn't have one."

When a bus turned down her street, she stepped off the curb, but the bus did not slow down. Half an hour later, a second bus cruised by her outstretched, dollar-waving hand. It is an unhappy fact of Oklahoma City life that bus drivers bypass would-be riders in very poor neighborhoods, and blacks in less poor ones. Kim's grandmother, who had died the previous year, bequeathed Kim an aged blue Oldsmobile. But Kim had passed the car on to her mother, who lives in Arkansas. "She's sixty and had to walk all this way to the school cafeteria where her job is at," Kim explained. Recently, several of her girlfriends had applied to a program at the Oklahoma City human-services office, which gave them five hundred dollars to get a car for work. Her friends are eligible for such aide because they are single mothers. Childless Kim must rely on buses.

Poor women in OKC can't get to work, or even to apply for work, because city bus drivers won't do what they're paid to do. Not all the small stuff that makes escaping poverty so difficult comes from either bad luck (unhappy accidents like health problems) or bad choices. Sometimes the most basic elements of the social safety net--schools most famously, but also public transportation--fail, in part because specific individuals choose not to do their jobs.