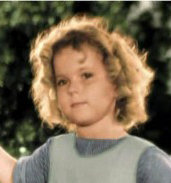 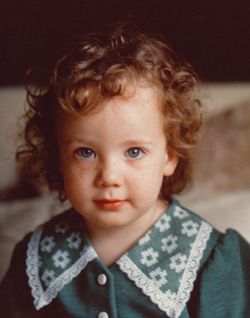 This campaign was started by Bob Patel with this message, "It's Doppelgänger week on Facebook; change your profile picture to someone famous (actor, musician, athlete, etc.) you have been told you look like. After you update your profile with your twin or switched at birth photo then cut/paste this to your status.” I have since noticed that several Facebook friends have substituted celebrity photos.

Psychologists could have a field day conjecturing on how and why we would openly acknowledge that we have been told we look like someone else. Surely we would not do so unless we found the association somehow positive or at least amusing. Who would choose to post a photo that acknowledges that we’ve been told we resemble someone that we ourselves find unattractive or irritating?

We are strange creatures relative to names and faces. We are predisposed to like someone who resembles a person we already know and like. And when we see a celebrity that resembles someone we dislike, we are ready to regard them with suspicion. The same thing sometimes happens with names. Of course, these initial inclinations often turn out to be ill-founded, but they seem strangely easy to form. 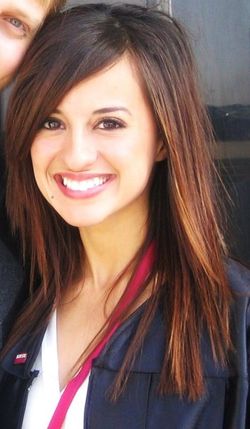 Perhaps the oddest thing about Doppelgänger Week was that as I saw new postings or friend requests, I was not always sure that I was looking at a photo of that person. Was there a chance I would form false impressions based on my feelings about the Doppelgänger?

Bethania Baray, one of my singer/actress Facebook friends, put up a photograph of Penelope Cruz as her doppelgänger. I can see some resemblance, but my larger impression is that both are uniquely and remarkably beautiful.

Making judgments about personality based on photographs is risky (especially with actors), but we all do it. In her photographs Bethania almost always looks like she would be “fun to be around.” Do we have the same impression of Cruz? And how much are our impressions of Cruz are colored by characters we have seen her portray in films?

[Facebook photo of Bethania Baray used with her permission.]

Posted by Randall Shinn on February 09, 2010 in Appearance