What Financial Advisors Should Know About Glamour

Ken Silber, who wrote an early review of The Power of Glamour, recently did an interview with me for Research, a trade magazine for financial advisors. Here are a couple of snippets:

What are your impressions of the financial services industry's use of visual imagery in its marketing efforts?

Financial services advertising that doesn't just use numbers generally looks like travel advertising: couples or families walking on beaches, hiking on trails, sitting by pools, overlooking the rail on cruise ships. It sells leisure and family time. As a reminder of why you’re saving and investing, it makes sense, but I don't see how it differentiates any given firm from another.

It is interesting, however, that industry advertising uses almost entirely positive, often glamorous imagery—here's what life could look like—rather than playing on people's fears of running out of money. I wonder whether it sends the signal that its services are for people who don't have to worry about money. (I collected some examples on a Pinterest board here: http://www.pinterest.com/vpostrel/financial-service-ads/. Interestingly, many of these are templates designed for small firms or individual practitioners.)...

Is Wall Street (the industry and/or the place) glamorous? Has it become more or less so over time?

Wall Street is a good example of the relation between glamour and horror. From a distance, it suggests easy money: wealth somehow conjured out of the air. A less simplistic but equally glamorous idea is wealth gained through special insight and the ability to spot patterns no one else sees. These are alluring ideas that attract individual investors and a steady flow of talent into Wall Street jobs. But they also suggest what has always frightened people about finance. It seems like some kind of trick or gambling, disconnected from “real life” or “real business.”

It's a wide-ranging conversation, so you should read the whole thing.

Why Visual Persuasion Matters in Politics: A Cato Unbound Conversation 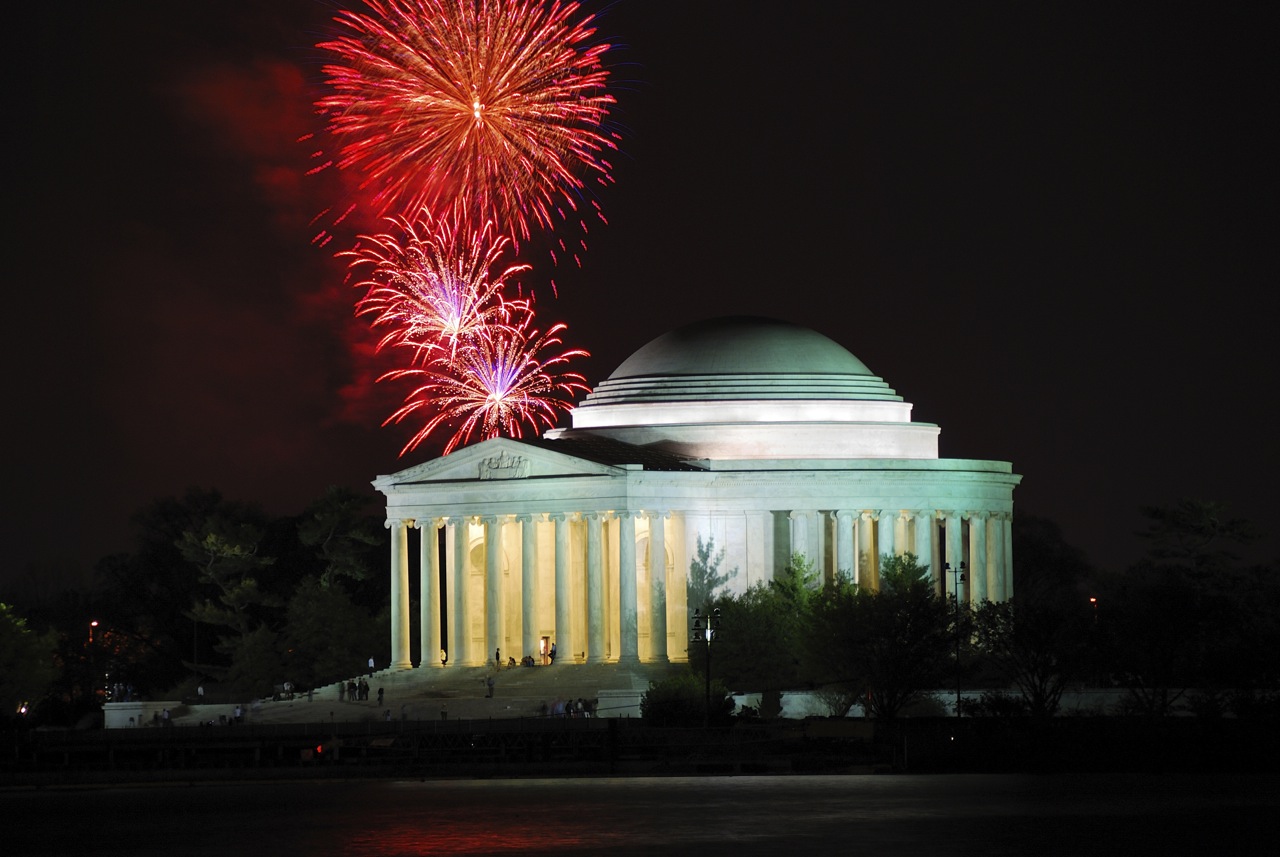 In an ideal world, political discourse would consist only of logical arguments backed by empirical evidence. Visual persuasion would have no place.

There would be no fireworks on the Fourth of July; no pictures of the president speaking from the Oval Office or grinning at children or greeting soldiers or reaching over the sneeze guard at Chipotle; no “Morning in America” or “Daisy” commercials; no “Hope” or “We Can Do It” posters; no peace signs or Vs for victory or Black Power salutes; no news photos of gay newlyweds kissing or crowds celebrating atop a crumbling Berlin wall or naturalized citizens waving little flags; no shots of napalmed girls running in terror or the Twin Towers aflame; no Migrant Mother or dreamy Che Guevara; no political cartoons, Internet memes, or Guy Fawkes masks; no “shining city on a hill” or “bridge to the future”; no Liberty Leading the People or Guernica orWashington Crossing the Delaware; no Statue of Liberty.

In this deliberative utopia, politics would be entirely rational, with no place for emotion and the propagandistic pictures that carry it. And we would all be better off.

At least that’s what a lot of smart people imagine.

It’s an understandable belief. Persuasive images are dangerous. They can obscure the real ramifications of political actions. Their meanings are imprecise and subject to interpretation. They cannot establish cause and effect or outline a coherent policy. They leave out crucial facts and unseen consequences. They reduce real people to stereotypes and caricatures. They oversimplify complicated situations. They can fuel moral panics, hysteria, and hate. They can lead to rash decisions. Their visceral power threatens to override our reason.

Yet images are so ubiquitous they’ve been called “the lingua franca of politics.”

That's the opening to my first entry in a lively discussion of visual persuasion, glamour, and politics, organized by Cato Unbound, with contributions from Grant McCracken, Autumn Whitefield-Madrano, and Martin Gurri. Check out the full discussion here.